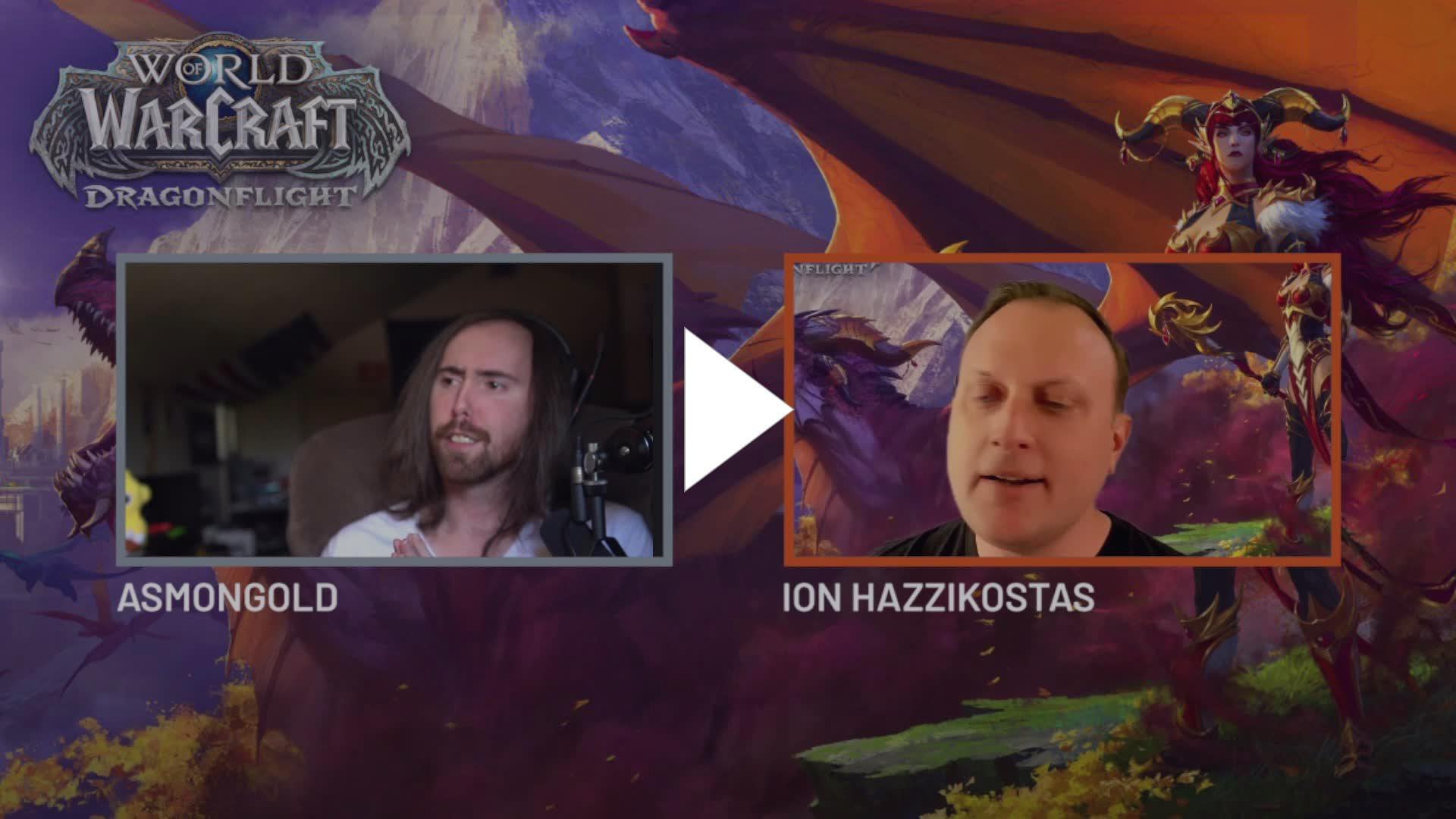 so in the start of the Asmongold interview with Ion, Ion actually says this: “we mined out a lot of the lore and original settings from Warcraft 3 and onwards”… and I’m left baffled at this.

How does he think this when Blizzard wasted Azshara and Nzoth (old gods in general) in SINGLE patches when they are characters with so much lore, that are expansions onto their own?

Even legion’s final patch had so much potential and content for a full expansion – army of the light rebuilding, azeroth invading different legion worlds, Xe’ra, turalyon/alleria backstory, legion’s end, more of sargeras than him just showing up randomly at the end, titan revival plot, draenei and argus and so much more.

heck, if BFA wasn’t bogged down by Azshara/Nzoth/Sylvanus, there’s another full expansion that can properly focus on a Fourth War.

is this seriously something the game director thinks about narrative of the game? that they “mined out” almost everything from OG warcraft so they had to make up all this new stuff for SL? how is he ignoring how much expansion material (stuff directly tied to Azeroth and Warcraft) they wasted in single patches?

I dunno, this just seems absolutely ridiculous for a lead Blizzard dev to say and it’s baffling that this is how Blizzard sees their lore and narrative :/